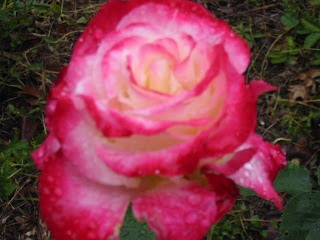 Congratulations to Western High School, which was one of two high schools in the state named a Maryland Blue Ribbon School!

The news was announced on December 18. Six schools received the designation, and Western was the only Baltimore City school on the list. The honor is given to schools with demonstrated academic excellence and/or a record of progress.

The six Blue Ribbon schools will participate on Maryland’s behalf in the national Blue Ribbon competition later this year.

Western High School is just one of many quality public schools within the Greater Homewood area. Click here to read a statement by Western’s principal Eleanor Matthews about the Blue Ribbon honor. U.S. News and World Report also listed Western among America’s best high schools in the magazine’s 2008 rankings, as were two other Greater Homewood schools: Baltimore City College and Baltimore Polytechnic Institute. Click here to read more about the rankings.