January News Bites and Events from the Strong City Community

Strong City Baltimore is getting a new home, but its mission is the same 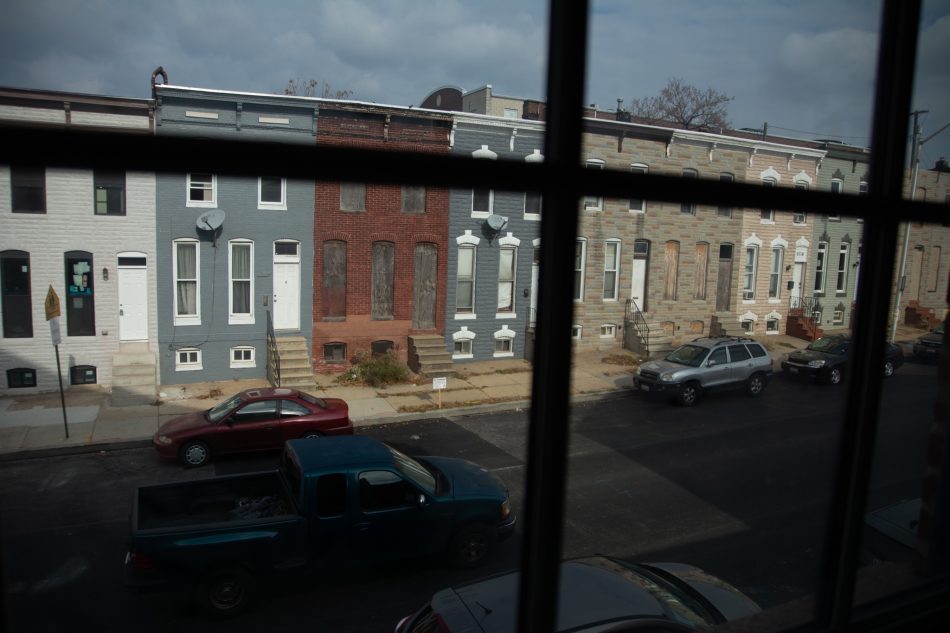 Originally published in The Baltimore Sun on 12/27/19.

More than 50 years ago, a group of anchor institutions and residents in north-central Baltimore organized with the goal of strengthening the neighborhoods around Johns Hopkins University’s Homewood campus and stemming white flight. After the 1968 civil unrest, these efforts took on more urgency and led to the creation of a new nonprofit organization, Greater Homewood Community Corporation.

That nonprofit, now called Strong City Baltimore, has shown remarkable staying power — often adapting in response to changing needs but never losing its focus on building and strengthening neighborhoods and people. Now, after a half-century in Charles Village, we are embarking on our biggest change yet as we relocate in the coming days to our new home at the The A. Hoen & Co Lithograph building in East Baltimore’s Collington Square community. This impending move has raised understandable questions about whether Strong City is giving up its work in north-central Baltimore. The answer is a resounding no.

We can have citywide impact without forgetting where we came from.

Read the rest of this Op-Ed by CEO Karen D. Stokes in The Baltimore Sun here.