As Census Winds Down, Strong City Makes Final Push for a Complete Count

“The 2020 Election: Community Views and Challenges,” the second in our series of Strong City Neighborhood Conversations 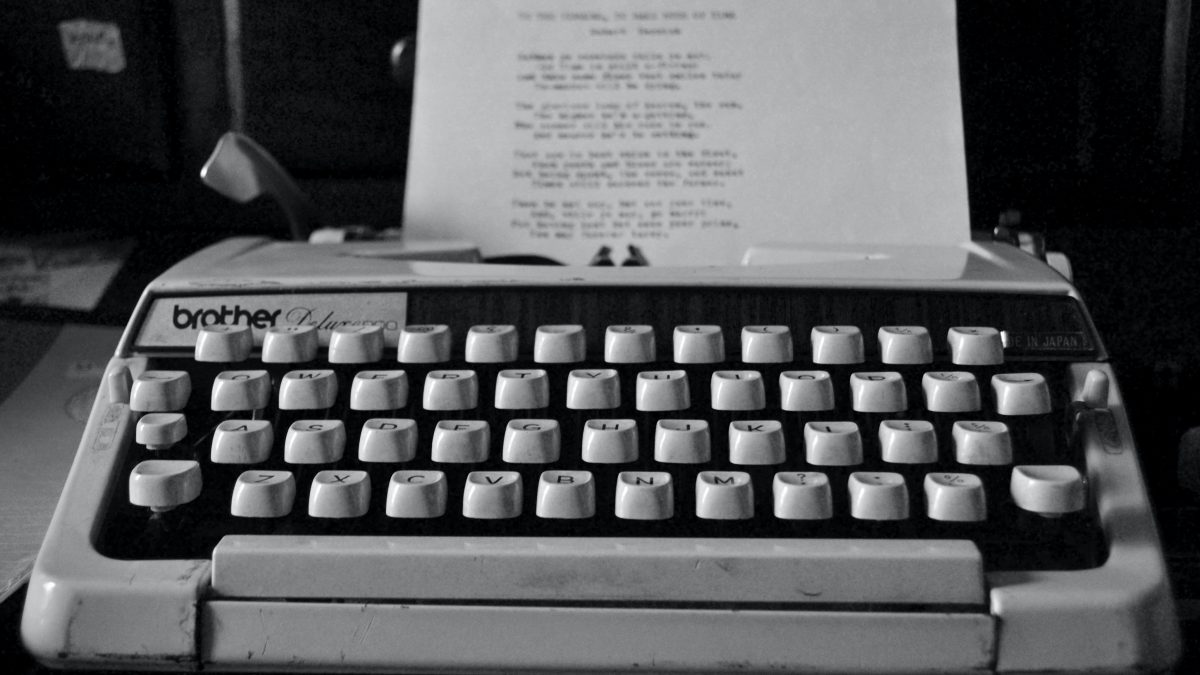 Published by The Baltimore Sun on September 25, 2020

As a longtime donor to Strong City Baltimore, I’d like to add some balance to Justin Fenton’s recent article, “Financial woes at Strong City Baltimore are creating big problems for vital community programs it is supposed to support” (Sept. 18). Strong City Baltimore should be commended especially for two specific actions it took over the past several years: First, taking the risk to help organize and reinvest in an abandoned East Baltimore building and helped create a vibrant new center for nonprofit incubation, job training, among other uses. Second, taking the risk to start and grow a fiscal sponsorship program for new nonprofits because there was a significant need for this service.

Taking risks does not mean everything will work out perfectly. Rather than all the criticism, I think we must take necessary actions as a community to help Strong City as it “rights the ship.”

A lack of working capital makes the task of providing fiscal sponsorship so difficult that very few organizations will step up to fill this need. Government agencies that want to support small, emerging groups but are either slow to pay or need reports of expenditures before they pay out their grants.

With this article, The Sun has exposed a major need for a structural solution to problems Strong City faced with its fiscal sponsorship program. I suggest that the city and philanthropic partners who also rely on those nonprofits might step up to help by establishing a fund to cover gaps in cash flows from slow-paying public agencies. A fund of $500,000 to $1 million would allow a sponsoring organization to avoid the problems Strong City encountered.

Finally, many groups that were small when they came to Strong City, like Baltimore Corps, have thrived with the assistance they received as a sponsored organization for several years. Their success is one example of many efforts Strong City helped develop and for which it deserves much credit.