“No One Is Greater than Greater Homewood!”

March 3: A Celebration and Call to Action for City Schools

As you all have heard, the Governor has used federal stimulus money to reverse his proposed state funding cuts for Baltimore City Schools. The proposed cuts would have resulted in drastic cuts to schools. 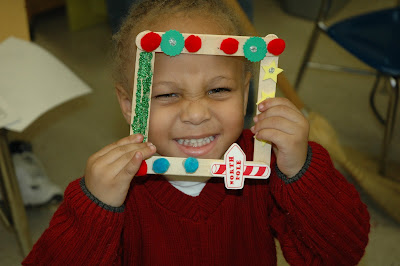 Many Baltimoreans called and wrote the Governor and other elected leaders — and that pressure served notice to our elected officials that there is a growing force of people who support City Schools.
Join us at a Celebration/Call to Action Tuesday, March 3 at 6:30 p.m. to thank elected leaders for reversing the cuts, but more importantly, to continue to build a large, powerful, movement to support Baltimore City Schools. This has already begun with the creation of the Baltimore Education Coalition, started with the efforts of many organizations and people who care about public schools.
Celebration/Call to Action to Support Baltimore City Schools
Tuesday, March 3, 6:30 p.m.
Fort Worthington Elementary St., 2701 E. Oliver St, 21213
(parking available behind school – access on Kenhill Ave)
We have a historic opportunity to build on recent school performance improvements citywide and on Dr. Alonso’s positive changes in accountability and transparency. We can decide to orient the entire city – parents, neighborhoods, churches — around supporting public education.
Wondering how to help? Join us March 3! For more information, contact Greater Homewood Public Schools Advocacy contact Karen DeCamp at 410-261-3505 or kdecamp@strongcitybaltimore.org.
Share
0