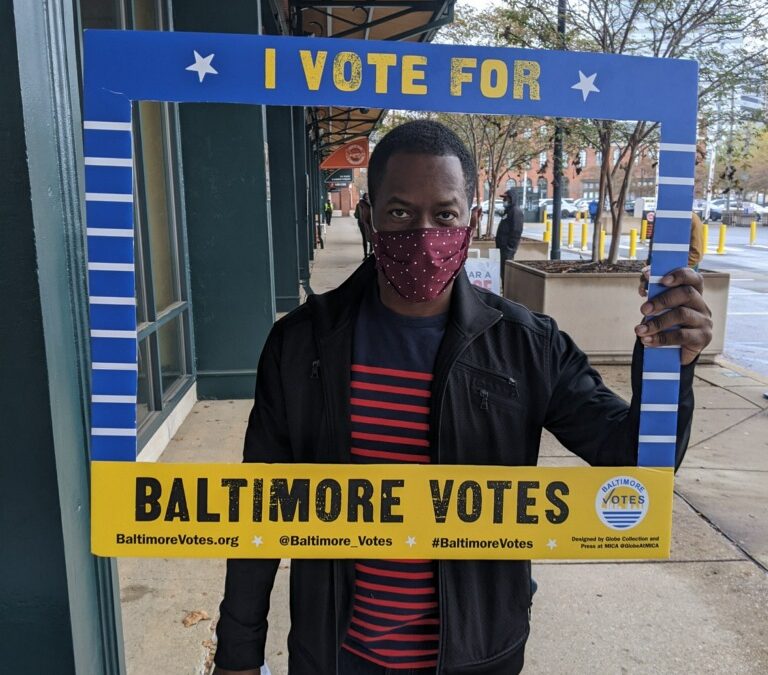 President of the United States and Mayor of Baltimore are not the only important decisions facing Baltimore voters this year. There are also many ballot questions, and some of them are bond bills that connect to Strong City’s current and historic work strengthening Baltimore’s neighborhoods and people.

Although those amounts may seem large, issuing bonds is a time-honored way that cities generate funds needed for important programs that benefit large numbers of people. While Strong City does not endorse specific measures, we do encourage all Baltimoreans to carefully consider what government activities are important enough to deserve their support — and vote accordingly.