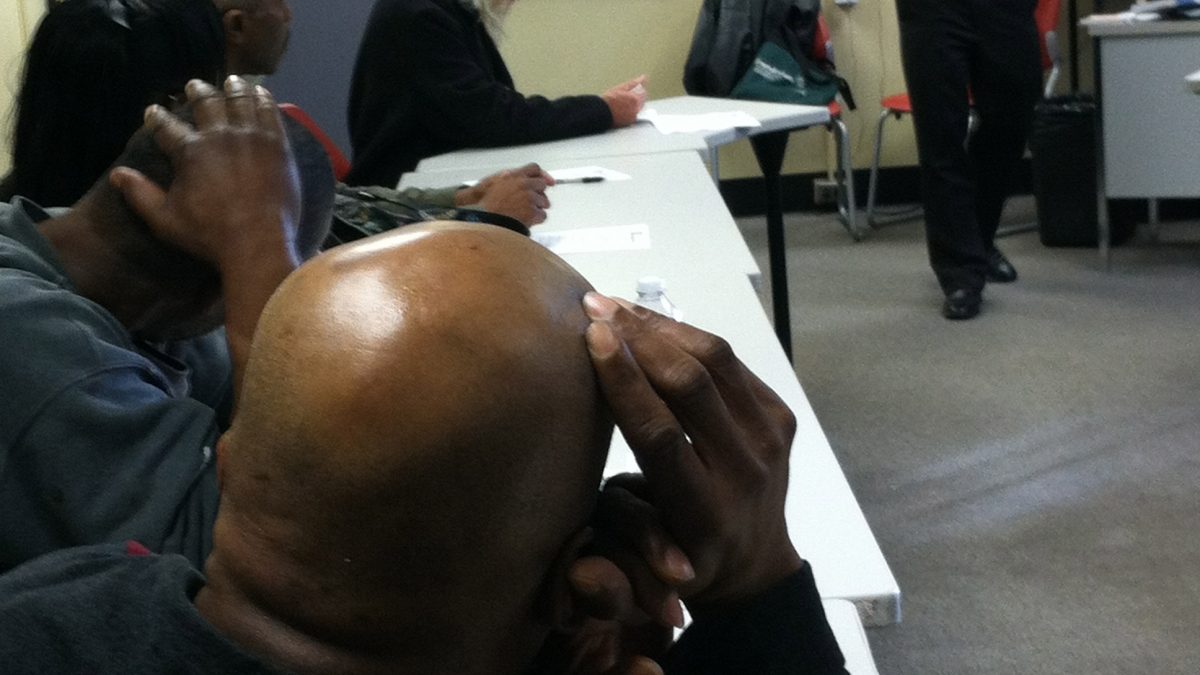 In 2015, Strong City Baltimore asked the City to pull together an effort to plan improvements for the Greenmount corridor 29th Street south to Johnston Square. Greenmount Avenue, one of Baltimore’s main corridors, does not reflect the needs or strength of the neighborhoods it connects. The City incorporated this effort into its citywide 5-corridor LINCS initiative (Leveraging Investments in Neighborhood Corridors).

Over 100 residents participated in the early process by giving input at walking tours, community meetings, and two large town hall meetings in the summer of 2015. Community members’ ideas for corridor improvement included topics such as sanitation, public safety, traffic calming, bus service and more. An Urban Land Institute (ULI) Technical Assistance Panel (TAP) with experts in transportation, housing, and economic development worked with City agencies to assemble a report that suggested ways to improve Greenmount Ave. and include community input. Residents have given input on draft plans and as of spring 2016 ULI is ready to present their report.

Strong City Baltimore, with over 100 residents and partners, will hold the City responsible to the commitments it has made to reclaim Greenmount Avenue for the neighborhoods.