The Charm City Science League (CCSL) is on a mission to bring science and math to life. Why? Because these subjects are critical to students succeeding in American schools (which currently rank only 22nd and 31st throughout the world in science and math, respectively).

Led by a group of undergraduates from the Johns Hopkins University Whiting School of Engineering, CCSL runs an afterschool program three days a week at the 29th Street Community Center. They work one-on-one with students from Barclay Elementary/Middle School, who recently swept the regional Science Olympiad Competition at Morgan State University. That’s not small potatoes, considering that over 6,700 teams compete each year in this national tournament.

Though the Barclay School team was small, their presence was larger than life. Students Marcus, Kim, and Malik won First Place in five categories, Second Place in four, and Third Place in one. But to top it all off, they were awarded Second Place overall at the tournament and have now advanced to the State Competition (held at JHU on March 29, 2014). We are so proud. Go team!

To learn more about the Charm City Science League, visit their website. 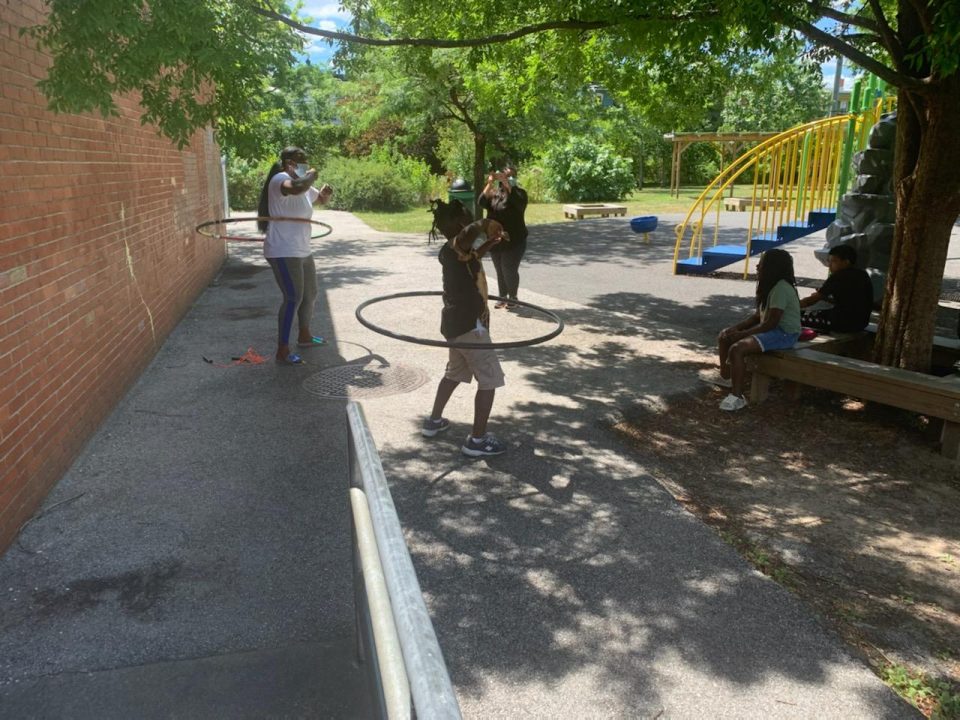