As Census Winds Down, Strong City Makes Final Push for a Complete Count 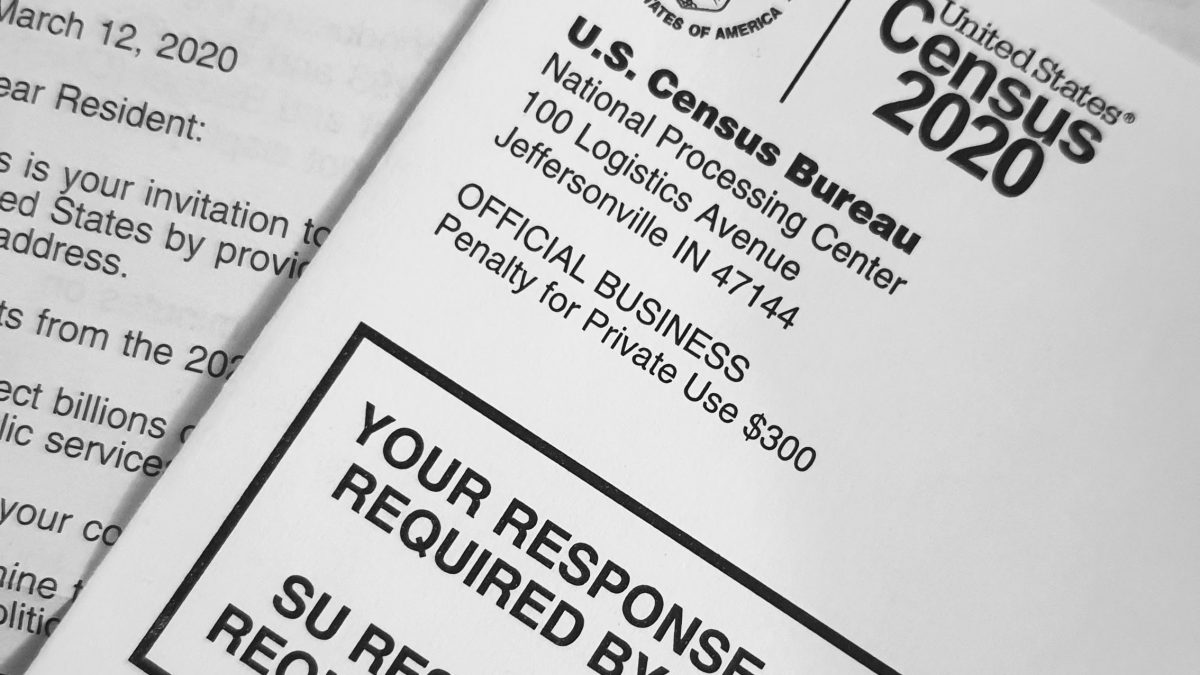 Photo by Enayet Raheem on Unsplash.

For more than a year, Strong City has been proud to be a part of Baltimore’s official campaign to create awareness and encourage participation in Census 2020. As a member of the City Planning Department’s Complete Count Committee, we have partnered with dozens of nonprofits, government leaders, academics and businesspeople to ensure that Baltimore receives the resources and representation it deserves.

The U.S. Constitution requires that every 10 years the federal government must count every person living in the United States. The results are used to determine the number of congressional districts in each state and the expenditure of more than $675 billion annually in federal funding for more than 40 programs – $900 million for Baltimore City alone. As the attached graphic shows, programs whose funding depends on an accurate census count include Head Start, housing assistance, school lunches, Medicare Part B, unemployment insurance, business loans, and much more.

Over the past 12 months, Strong City has supported the city’s census campaign in numerous ways: attending Complete Count Committee meetings, taking part in neighborhood canvassing, posting regularly on social media, putting up posters, and distributing census literature. When our annual Neighborhood Institute conference for community leaders was canceled by COVID-19 in the spring, we switched gears and organized a Civic Engagement Mini-Institute that included census information. We also organized a census presentation for 40 parents of Scholars at The Club at Collington Square, the after-school program Strong City operates in East Baltimore.

Census operations are rapidly winding down and are currently scheduled to end on October 5, although an effort to extend the count until October 31 is working its way through the courts. At this writing, the outcome of that case is uncertain. Because we can’t count on an extension, the next few days are critical.

Fortunately, it’s not too late to make a difference. Here’s how you can help:

For more than 50 years, Strong City has been dedicated to our mission of building and strengthening neighborhoods and people. Supporting the work of the Complete Count Committee for the past year is entirely consistent with our founding purpose. We agree – in the words of the census committee – that indeed, “Everyone Counts In Baltimore”!